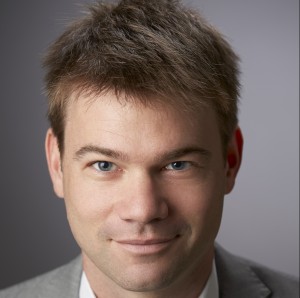 John Aylward’s music has been praised for its “brilliant energetic rhythmic figures…imaginative sonorities and harmonies that always move, always inflect” and its “zones of suspended motion and otherworldly calm” (American Academy of Arts and Letters).  Aylward’s music is frequently performed within the U.S and abroad by numerous leading ensembles and soloists.

Influenced by a range of philosophical and poetic authors from Jung to Calvino, Louise Gluck, Robert Lowell and Dean Young, Aylward’s work explores the landscape of the human psyche. Through rich expansive sound worlds, Aylward’s music threads narratives that electrify or subdue. Like the philosophers and authors who inspire him, Aylward’s music questions our fundamental personal and worldly relationships.

Aylward has been awarded a Goddard Lieberson Fellowship from the American Academy of Arts and Letters, a Radcliffe Institute Fellowship from Harvard University, a Koussevitzky Commission from the Library of Congress, a Fulbright Grant to Germany and First Prize from the International Society for Contemporary Music (ISCM) among other honors.  He has also been awarded fellowships from the MacDowell Colony, Tanglewood, the Aspen Music School, the Atlantic Center for the Arts and the Virginia Center for the Creative Arts.